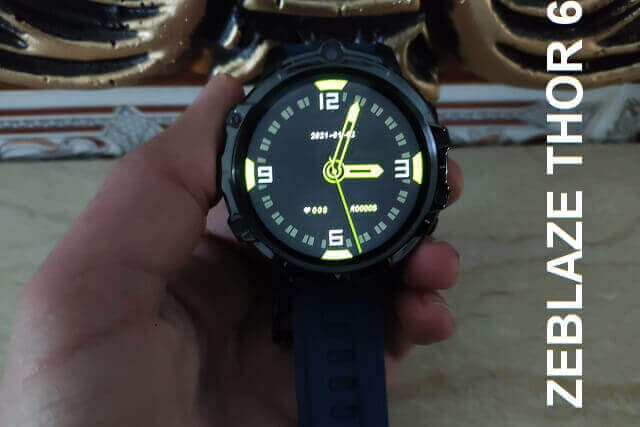 After one year of launching the Zeblaze Thor 5 Pro smartwatch. Zeblaze has launched another new 4G smartwatch under the name Zeblaze Thor 6. The wearable got a round dial and is equipped with an Helio P22 Octa-Core processor, dual camera, 4GB RAM, 64GB ROM, and running the latest Android 10 OS. Get it on Aliexpress

What is in The Box? 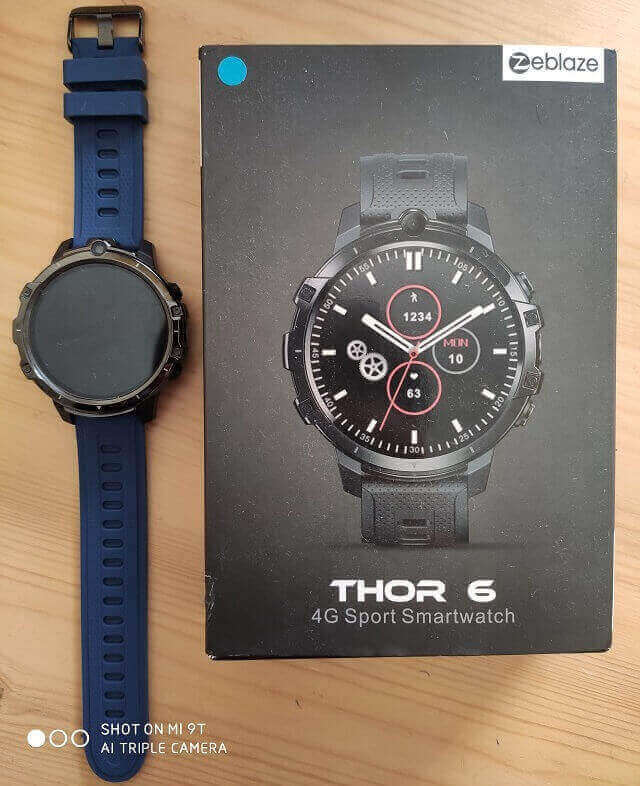 Opening the box, you get: 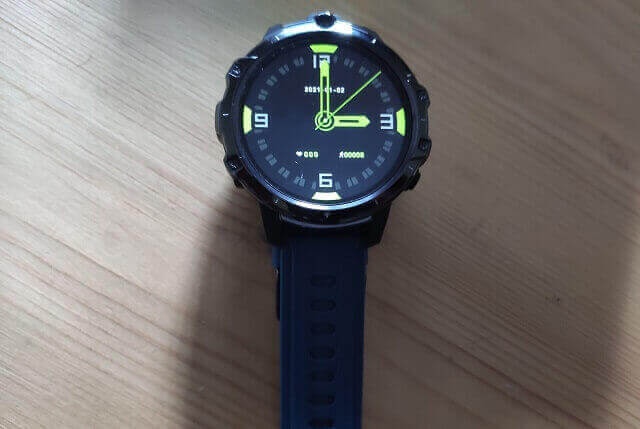 As you see in the picture above. The Thor 6 smartwatch got a rugged design very different from the previous Zeblaze watches. it looks stylish, fashionable, and suitable for men and women. Measuring 54*51*17.8mm and weighing about 74g. The body is made out of plastic + ceramic bezel while the strap is available in silicone. 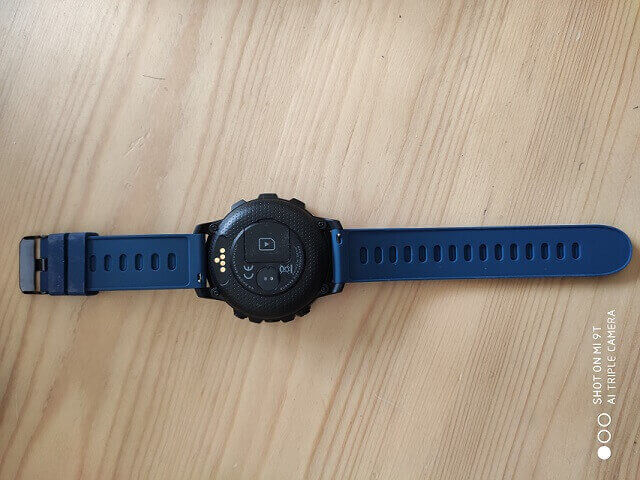 There are two physical buttons on the right side of the case and between theme a 5MP camera, while the other camera is embedded on the top. The reverse side of the device received a typical configuration – these are magnetic contacts for charging and a heart rate sensor. Regarding the display screen! Zeblaz 6 has a 1.6-inch display with a 400 x 400-pixel resolution. 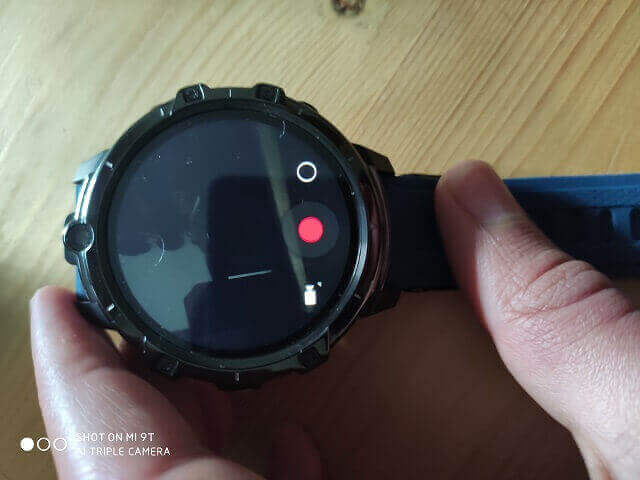 Like Zeblaze Thor 5 Pro, This Thor 6 is also equipped with dual cameras. The 5 MP camera is on the side just between the two buttons and the 5MP camera is embedded on the front.

The front-placed camera can be used for video calls, selfies, and for the “face unlock” feature, while the side camera (placed on the edge of the watch) you can take pictures with it. 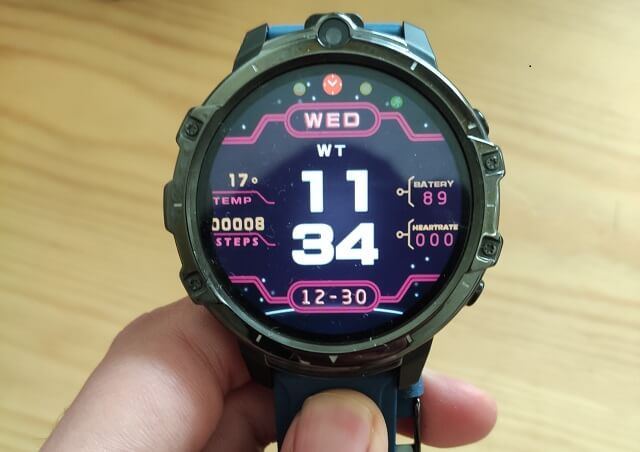 In this Zeblaze Thor 6, we have IP67 protection so it is completely resistant to all environmental challenges, such as heavy rain, dust storms, or even immersion in water. However, I do not recommend using it for swimming, because it does not bear pressure and saltwater can damage it. And can withstand minor shocks or drops from low heights. 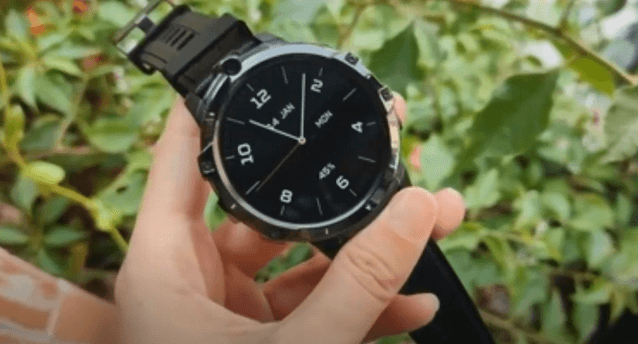 Just like Kospet Prime 2 and Lemfo LEM 12 Pro smartwatch. Zeblaze Thor 6 is powered by an Helio P22 Octa-Core processor and running Android 10, along with at least 4GB of RAM and 64GB of internal storage. in-line with the existing MediaTek Helio P series, this P22 has incredible low-light performance, multi-frame noise reduction, and clear-image zoom technology allowing for an optimal mix of power-saving and performance for the mid-range. 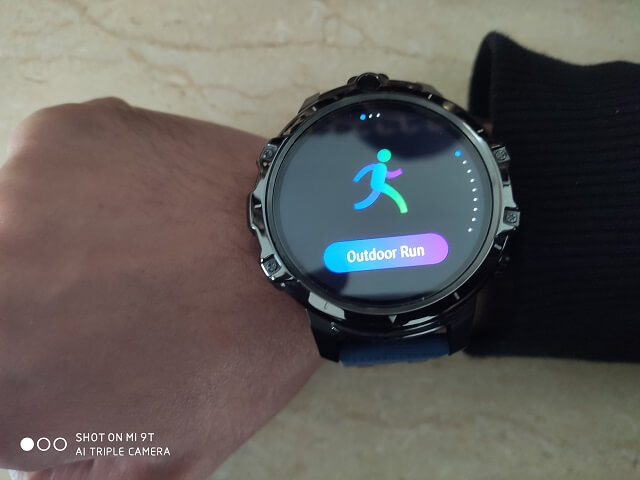 In addition to the features mentioned above! This device is also can make calls without the need for a phone. supports WIFI and 4G LTE connectivity, GPS/GLONASS as well as Bluetooth. built-in 9 sports mode and supports Face ID unlock heart rate monitor, pedometer, weather, and much more. 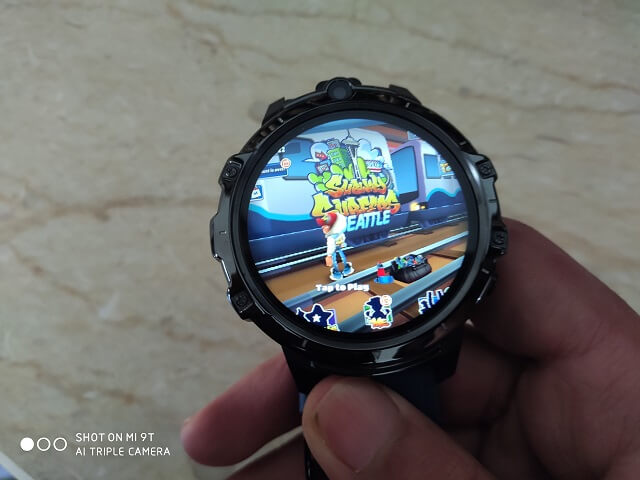 After a few days of using Zeblaze 6! I can say this is one of the best smartwatches to play games. I’ve installed the Subway surfer game and played it for a while. The game runs fast and smooth without making the watch heat up, and that is because the watch is equipped with the latest Helio P22 processor as well as 4GB of RAM. 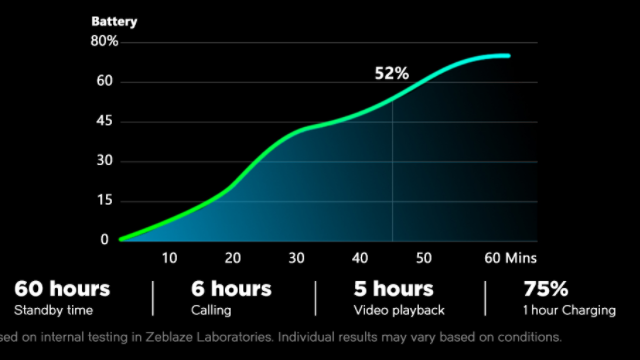 This Android smartwatch equipped with an 830 mAh battery capacity, you may think that is large and can Long-lasting but in fact, it is the black point in this smartwatch. it doesn’t do much favor when it comes to performance-heavy tasks. Browsing the net, playing games or, if you dare, watch a video, will torture the battery to death. However, by using it moderately like switching the wifi on/off, you can easily get a half or full day of use out of the Thor 6. Ultimately, the battery life all depends on your usage but the device would definitely have benefited from a battery with a bigger capacity.

Pros and Cons of the Thor 6 watch?

Zeblaze Thor 6 is available right now only on Aliexpress at the best price. Check Price 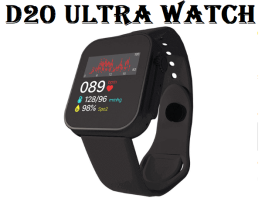 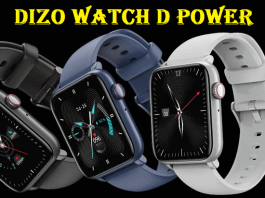 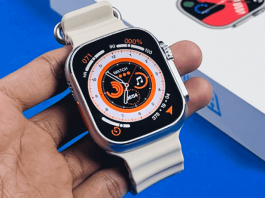