Last Year, Ticwris launched its First Android smartwatch called Ticwris MAX. Today, Ticwris is back again and released the second version named Ticwris Max S. Both devices are standalone smartwatches with 4G Sim card, WIFI, GPS, and Bluetooth. So are there any different devices between these watches?

What is the difference Between Zeblaze Thor 6 and Thor 5 Pro watch?

As you see in the picture above. Both devices have the same rectangular design but with different weights and sizes. Ticwris Max look bigger, measuring 75.2*52*16.6mm and weighing about 200g! while Max S look smaller, they reduce the screen size but kept the same resolution. At the same time, they removed the black border from the screen and greatly increased the screen to body ratio. The full details are in the table below! 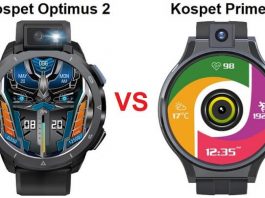 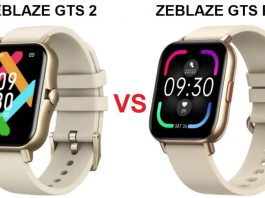 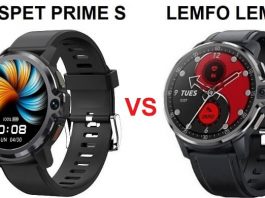